Albertsons' stock price has doubled since it went public. Can it keep the momentum going?

The grocery chain has made significant strides in recent months, particularly on the digital front, but still faces challenges as it looks to keep pace with rivals, analysts said.

When Vivek Sankaran took over as president and CEO of Albertsons in March 2019, the food retailer was privately held, online shopping wasn't generally top-of-mind for grocery industry executives, and the Idaho-based supermarket operator was hardly seen as a digital trendsetter.

Fast forward 30 months, however, and Albertsons has rapidly morphed into a publicly traded company with a solid stock price, robust omnichannel capabilities and a growing reputation as a leader in using technology to connect with shoppers.

While Albertsons may still lag rivals Kroger and Walmart in size and sales, the company has come a long way since Sankaran's arrival, experts said.

"When Albertsons went public last year, one of the concerns we had was that their e-commerce channels were flat and they lagged their larger peers," said Arun Sundaram, an analyst at CFRA Research who follows publicly traded food retailers including Albertsons, Kroger and Sprouts Farmers Market. "I would say they're now swiftly catching up."

Investors have rewarded the company for its financial performance, helping its stock price to double since Albertsons' initial public offering in mid-2020, which was slow out of the gate before picking up steam earlier this year.

"This was a company that was probably among the top five grocers in the country at the greatest risk of irrelevance prior to 2020. And they deserve credit for putting a lot of resources into trying new ways to serve customers."

Doubling down on technology

To be sure, Albertsons has prospered recently in part because of the unprecedented market forces delivered by the pandemic, which continue to propel performance for the grocery industry. But the company's efforts to fundamentally rethink how it approaches food retailing — particularly by leveraging technology — are at the heart of Albertsons' transformation from a traditionally minded supermarket owner into a retailer closely attuned to changes in consumer expectations and behavior, according to analysts.

"Albertsons wins the award for piloting the most new technology of any major retailer in the last 18 months," said Jordan Berke, a former executive in China for Walmart who is now CEO of Tomorrow Retail Consulting. "This was a company that was probably among the top five grocers in the country at the greatest risk of irrelevance prior to 2020. And they deserve credit for putting a lot of resources into trying new ways to serve customers."

In the past two weeks alone, Albertsons has announced a partnership with online video startup Firework to develop shoppable short-form and live videos for its websites, struck a deal with Pinterest to let people directly add ingredients for recipes they find on the image-sharing to their cart on the grocer's app, and started working with DoorDash to let online shoppers combine restaurant and grocery orders.

In March, Albertsons said it had started working with Google to promote its e-commerce sites through Google Search and Google Maps and offer predictive list-building services. Also that month, the retailer announced that it was testing remote-controlled delivery carts at two California Safeway stores in partnership with Silicon Valley startup Tortoise.

"Albertsons has absolutely become very aggressive in regard to its digital capabilities," said Gary Hawkins, CEO of the Center for Advancing Retail & Technology. "They clearly understand the need to continue to build their digital network across all their shoppers and drive regular engagement with them, because as they build their network, it offers more and more ways to create value."

Beyond the slew of technology-focused initiatives that Albertsons has recently kicked off, the company has also invested in building up its pickup service, Drive Up & Go, which Sankaran said during a July earnings call would be available at 1,950 of the company's approximately 2,300 stores when its second quarter ended in September. While that still leaves Albertsons behind Kroger in terms of its e-commerce reach, the company's fast progress has assuaged earlier concerns that the gap was too large, Sundaram said.

Under Sankaran's leadership, Albertsons has also increased its picking efficiency and cut fulfillment costs, Sundaram said, adding that he is also impressed by the company's decision to step up its investments in automated micro-fulfillment centers.

"So far, the indicators have been really strong," he said.

Sundaram cautioned, however, that Albertsons' decision to in some cases use third-party delivery services instead of its own resources as a way to boost digital momentum could eventually prove to be a liability, because using those providers means giving up access to valuable customer data. "We tend to like to see retailers bring delivery functions in-house, and Kroger has been doing that a lot more than Albertsons," he said.

Berke noted that even as Albertsons has strengthened its omnichannel presence, it still has plenty of work to do as it look to stand apart from competitors.

"Is their private brand that much better than it was two-and-a-half years ago? Is their fresh quality that much better? Are their locations more exciting [and] more appealing than they were?" Berke said. "I still feel like there's vulnerability there in terms of the differentiation."

Looking beyond the grocery sector for leadership

Sankaran's efforts to remake Albertsons' executive team since becoming the company's leader have also played a central role as the former PepsiCo Foods North America CEO has sought to shift the grocer's course.

Perhaps most notably, Albertsons in August named former Best Buy executive Sharon McCollam as president and chief financial officer in a move analysts said underscores Sankaran's conviction that the company stands to benefit from bringing in management talent from outside the grocery industry.

McCollam, who served as executive vice president as well as chief administrative and chief financial officer of the consumer electronics chain until retiring in 2016, is credited with helping that company successfully pivot in the face of intense competition from online-focused retailers like Amazon.

In particular, McCollam's ability to keep Best Buy from wilting as other retailers failed to effectively make the shift to digital made her a natural choice for a top post at Albertsons, said Burt Flickinger, managing director of Strategic Resource Group, a supermarket advisory firm.

"She checkmated Amazon … and she's going to have similar and even more success doing the same for Albertsons," said Flickinger, referring to the work McCollam did to help Best Buy withstand competition from the e-commerce giant.

Before joining Best Buy, where she served alongside former CEO Hubert Joly, McCollam was CFO of kitchen goods chain Williams-Sonama. Earlier, she was an executive for Dole Fresh Vegetables.

Brian Yarbrough, a consumer research analyst at Edward Jones who followed Best Buy when McCollam was at that company and now covers Costco, Walmart and Dollar General, said McCollam's experience makes her particularly well-suited to roles that demand both financial acumen and expertise in deploying technology.

"Usually CFOs are either really financially driven or they might be [strong in] tech, but she's kind of unique from that standpoint because she's got the background in both," Yarbrough said.

Flickinger said the fact that Sankaran ceded the title of president to McCollam underscores the faith Albertsons' management team is placing in her — and suggests they see her as a potential future CEO of the company.

Under Sankaran, Albertsons also hired its first chief data officer, Danielle Crop, who held the same title at American Express before joining the grocery chain in April. In late 2019, Albertsons recruited former Microsoft and Amazon executive Chris Rupp to be its chief customer and digital officer.

Flickinger said Albertsons' focus on bringing in senior officials like with extensive experience managing data-centric operations in other industries is paying off in the grocer's ability to use insights about customers to shave costs.

"Albertsons went from being a higher-cost operator, which led to higher prices relative to Kroger and independently owned and operated chains pre-COVID, to now a digital leader," said Flickinger. "In these COVID-catalyzed times, when operating costs are skyrocketing [for retailers], Albertsons is realizing savings."

The added customer insights Albertsons has been able to glean from its stepped-up investments in technology have helped the company refine its assortment, devise more effective promotions and lure back shoppers who have left for competitors like Target, Flickinger said.

Another plus for Albertsons is that the company's co-chairman, James Donald, also serves on the board of directors of Nordstrom, which has recently doubled down on e-commerce and is a standout among retailers online, said Flickinger. That gives Donald — who served briefly president and CEO of Albertsons before Sankaran's appointment to the position — helpful perspective that he can apply to his role at the grocer, Flickinger said.

Even as Sankaran and his team sharpen their ability to tailor Albertsons' offerings to customers, the company still must overcome its reputation for charging relatively high prices and then relying on promotions to help customers realize discounts, according to Sundaram. That could put Albertsons at a disadvantage as it competes with rival retailers, like Kroger and Walmart, that employ an everyday low-price (EDLP) strategy instead, he said.

Given that inflation is pushing food prices up, government stimulus is fading and consumers have become more price-conscious, that difference could prove to be a significant obstacle for Albertsons, Sundaram said.

"We believe that food retailers that follow an EDLP strategy will benefit over the ones that follow a high-low strategy, so that is one of our areas of concerns [about Albertsons] right now," said Sundaram. 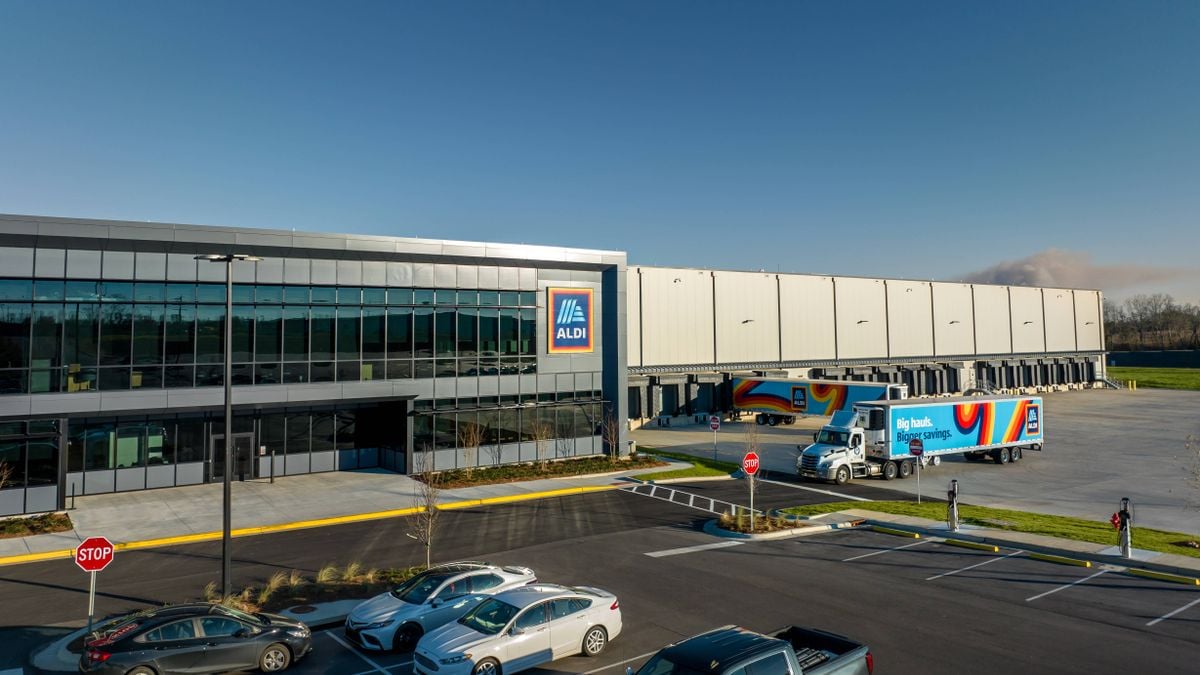 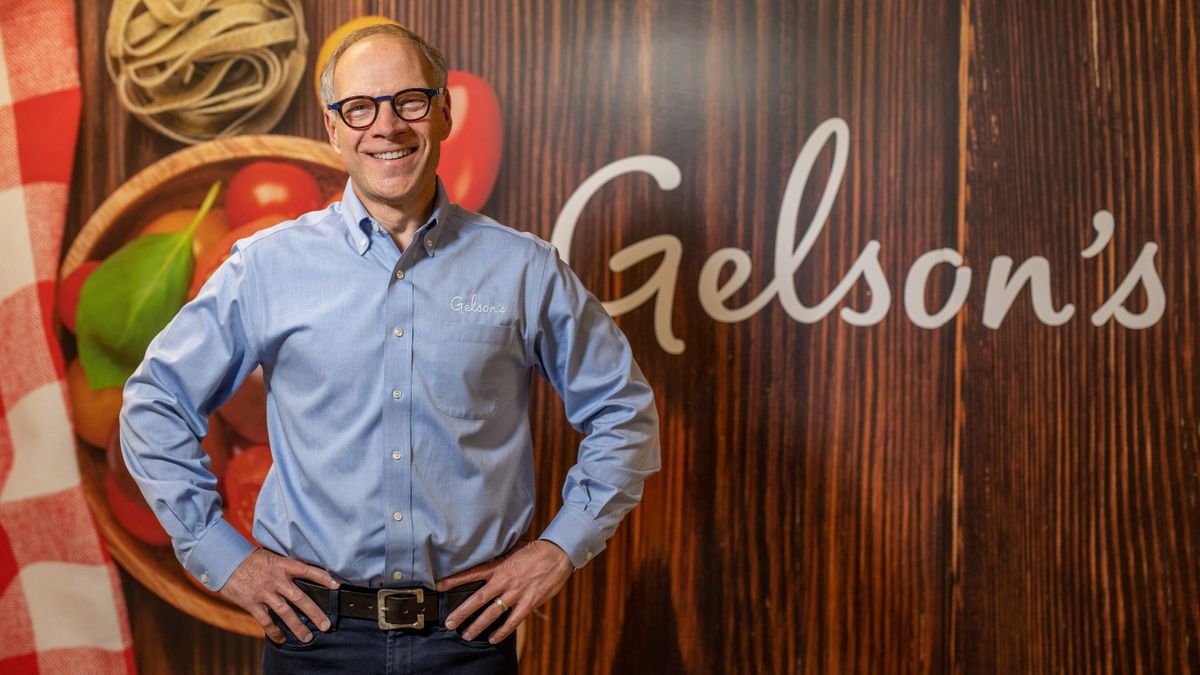 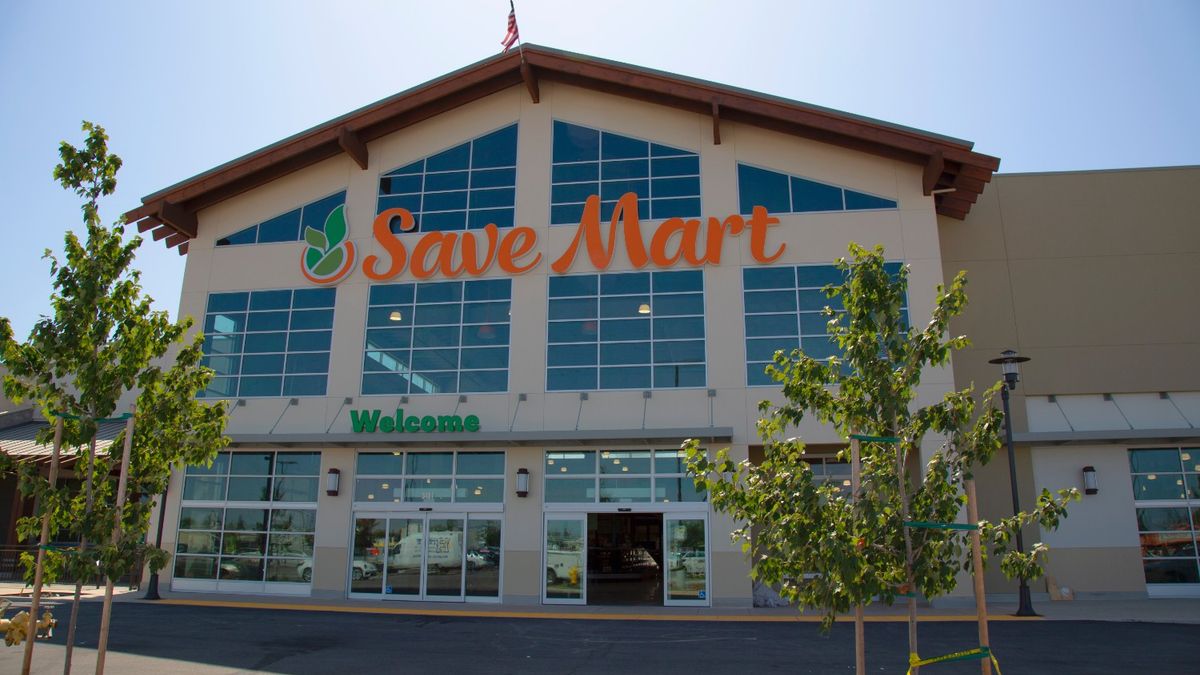 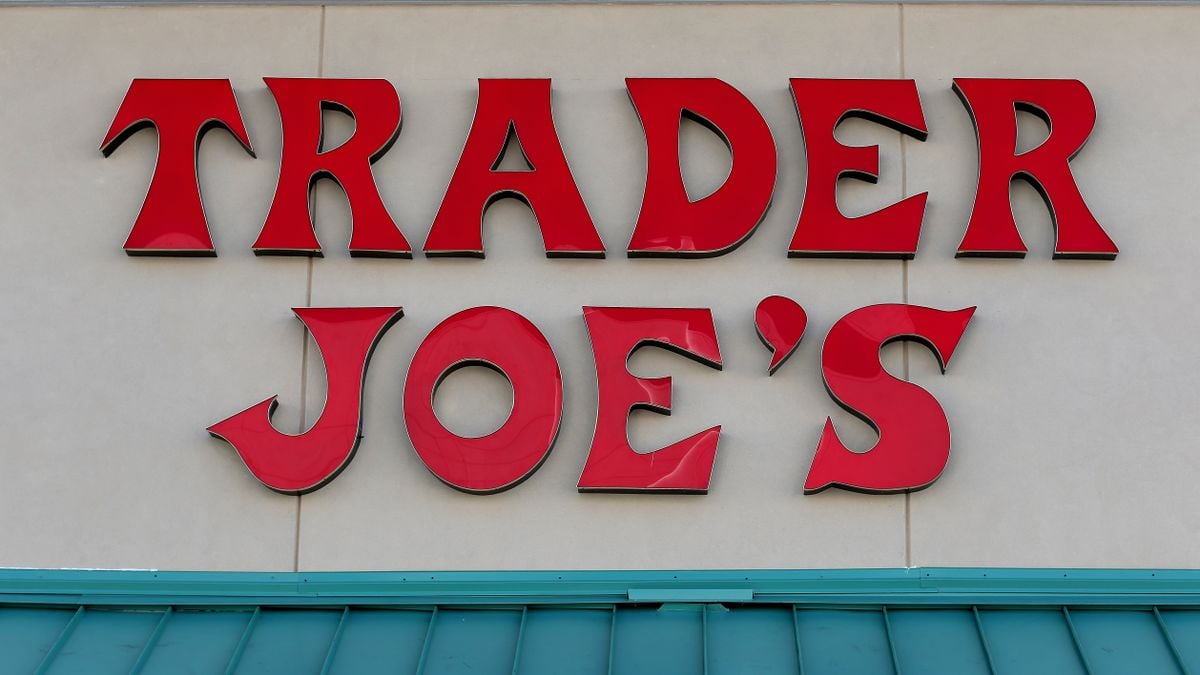