McMullen and Albertsons CEO Vivek Sankaran sought to portray their planned $24.6 billion merger as a positive development for the supermarket industry as they dealt with an array of sharp and sometimes hostile questions from lawmakers during the hearing.

Pressed by Sen. Amy Klobuchar (D-Minnesota), chair of the subcommittee, on how Kroger and Albertsons would bring down prices for shoppers if they are allowed to merge, as they have pledged, McMullen said the new enlarged company would begin plowing $500 million toward price cuts on its first day of operation and continue to do so during a four-year period. He said Kroger has not determined specifics of that strategy because the companies cannot share certain information as long as they are separate.

“I just don't see less competition going forward,” McMullen said.” And I believe it's easy for a customer to take a right turn or left turn and we will continue to invest in pricing because it's incredibly important to our customer. We’ll also invest in service and fresh product.”

Asked by Sen. Josh Hawley (R-Missouri) about how workers would be affected by the proposed merger, McMullen pledged that the company would not lay off workers in stores, distribution centers or manufacturing facilities. He declined to make the same promise about administrative staff, but suggested that Kroger, which would absorb Albertsons through the deal, would look to avoid laying off non-frontline employees.

“If you look at it historically, when we’ve merged with companies [like] Harris Teeter, Roundy’s, things like that, we've ended up not laying off anybody because what we have found is the merged companies do things better than we do. And one of the key things is making sure we’re finding the best of both,” said McMullen.

McMullen added that while Kroger and Albertsons have proposed forming a spinoff to buy stores they need to sell to win regulatory approval for the merger, the retailers will also place a priority on finding buyers. “We will work with the FTC in terms of divesting stores to a viable competitor. And if that's not successful, using the SpinCo structure as well,” McMullen said, referring to the entity they plan to create.

Sankaran said he could not say how workers at stores the companies decide sell as part of the approval process would be impacted.

“We've got a history as a company of raising wages every year over the last several years since the merger with Safeway,” said Sankaran, referring to Albertsons’ 2015 acquisition of that chain. “Those principles will remain because that's how we celebrate our workforce. There are going to be stores divested that are not part of our SpinCo [and] will be divested to other buyers, who are hopefully credible buyers. I cannot make commitments for them.”

Sankaran said Kroger and Albertsons would not be able to exert undue influence in terms of prices they get from suppliers as a combined entity. “Muscle from retailers works for a short period of time. Manufacturers and suppliers always find a way around it,” he said.

But Sankaran said that together, Kroger and Albertsons would be able to increase efficiency and pass the savings they gain on to consumers.

Michael Needler, CEO of Fresh Encounter, which runs almost 100 grocery stores in Florida, Indiana, Kentucky and Ohio, testified during the session that allowing further concentration in the grocery industry would place companies like his at a disadvantage, adding that independent grocers need “guardrails” to preserve their position in the market.

“We're not afraid to compete against anyone no matter how big, but what we do oppose is the lack of constraints on buyer power, which thwarts our ability to compete on price,” said Needler, who represented the National Grocers Association at the hearing. 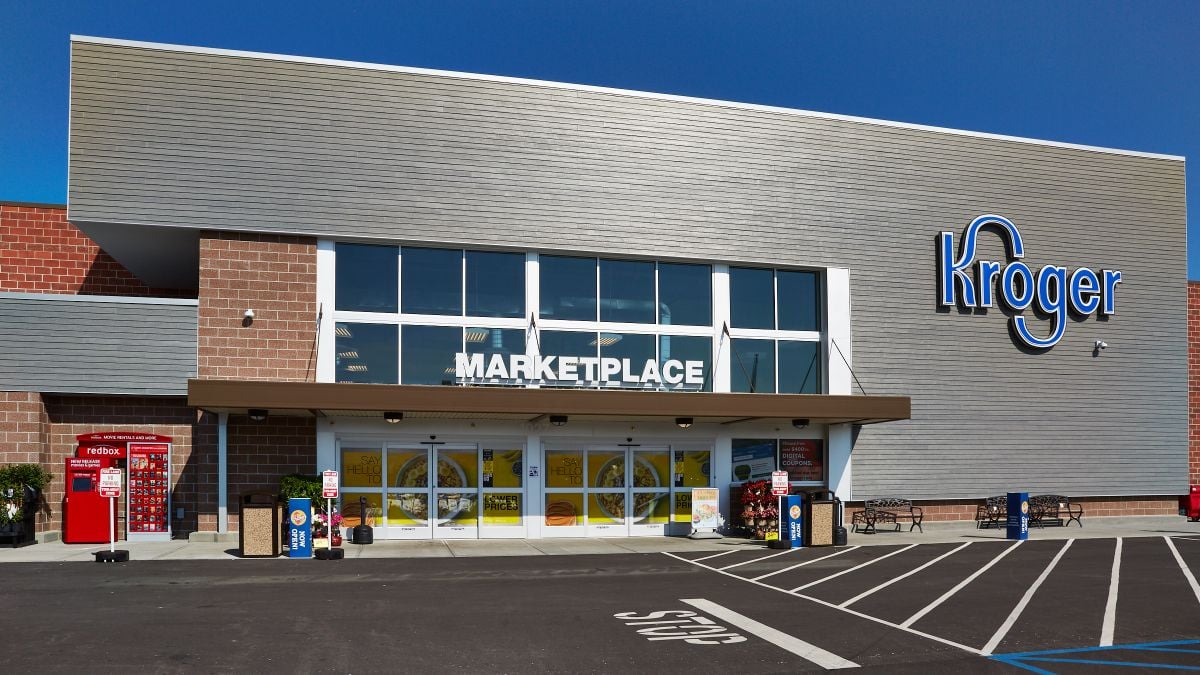 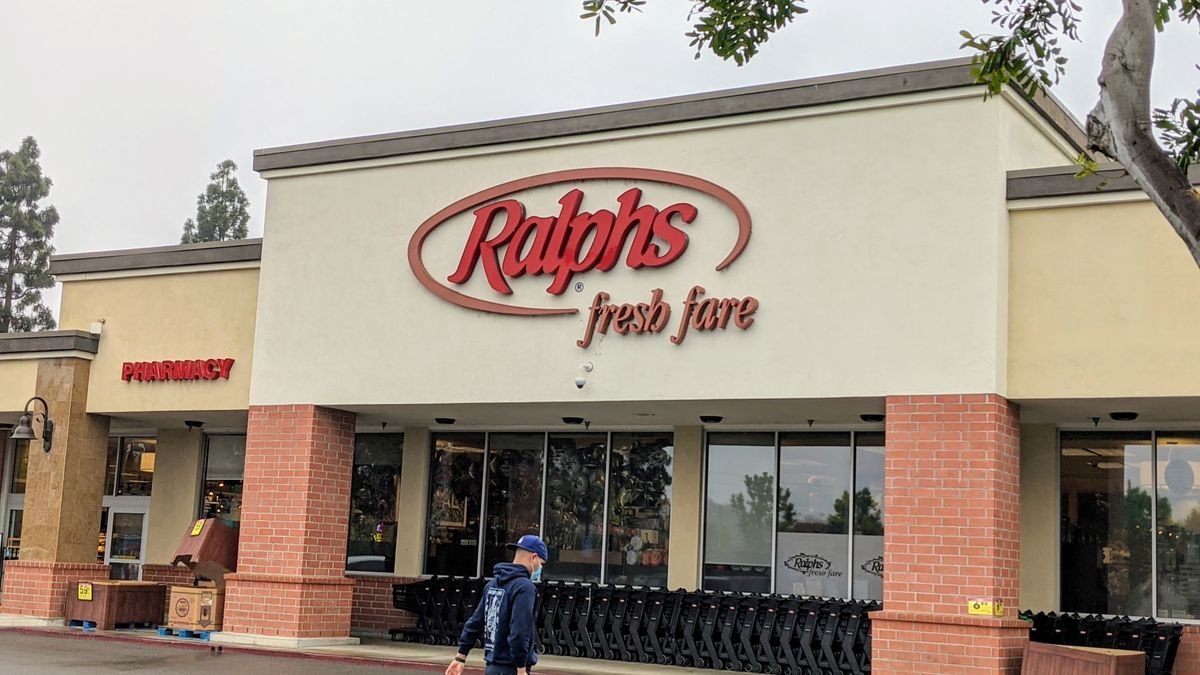 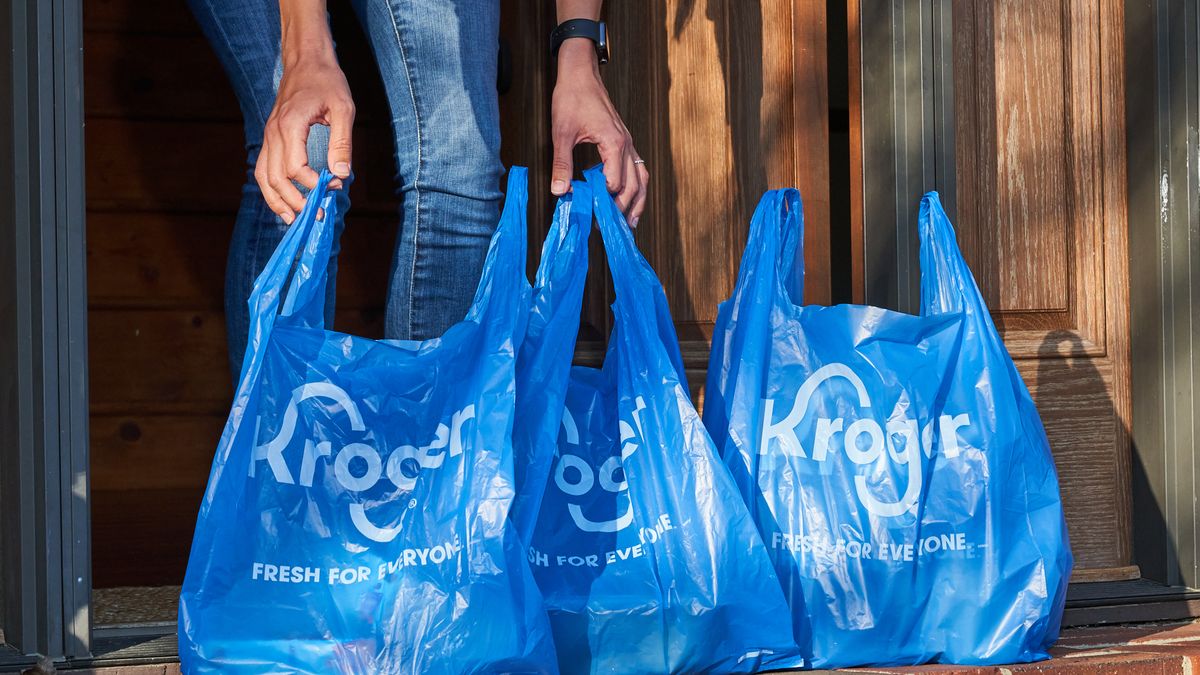 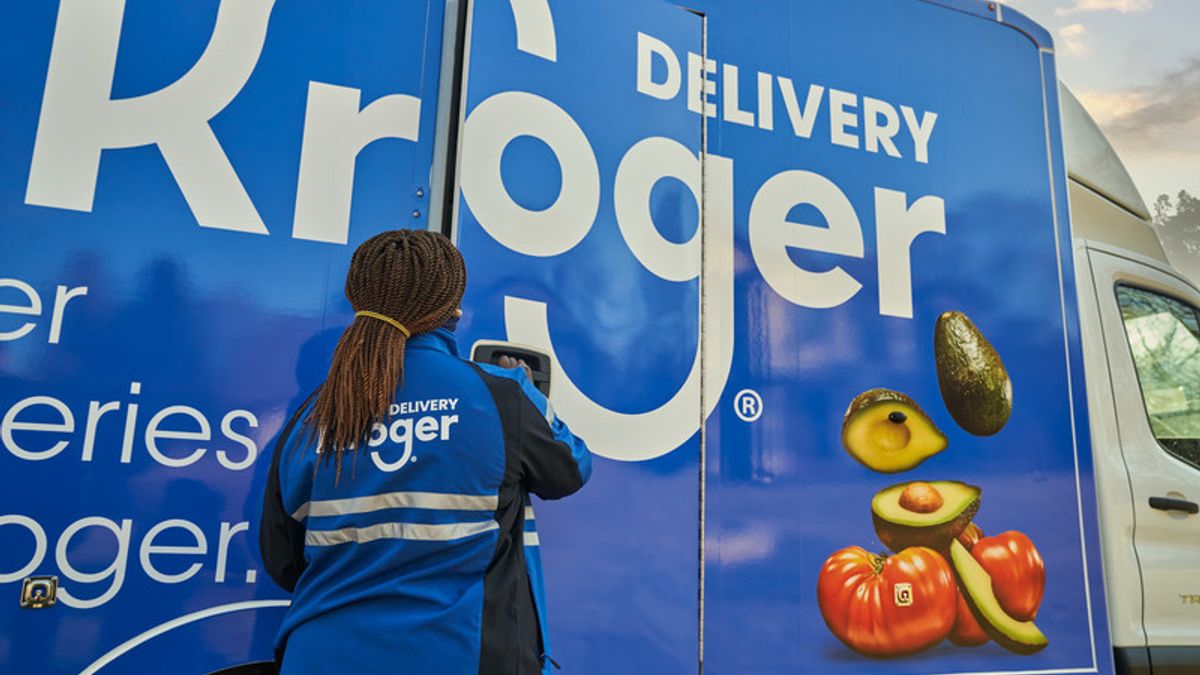 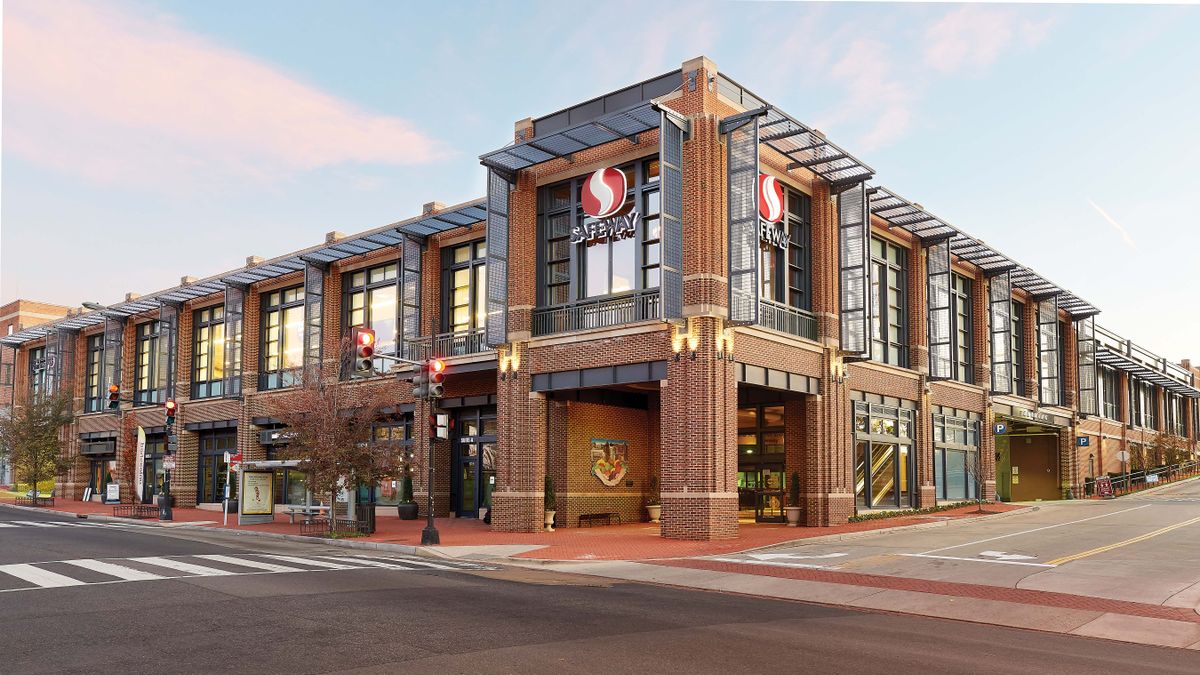 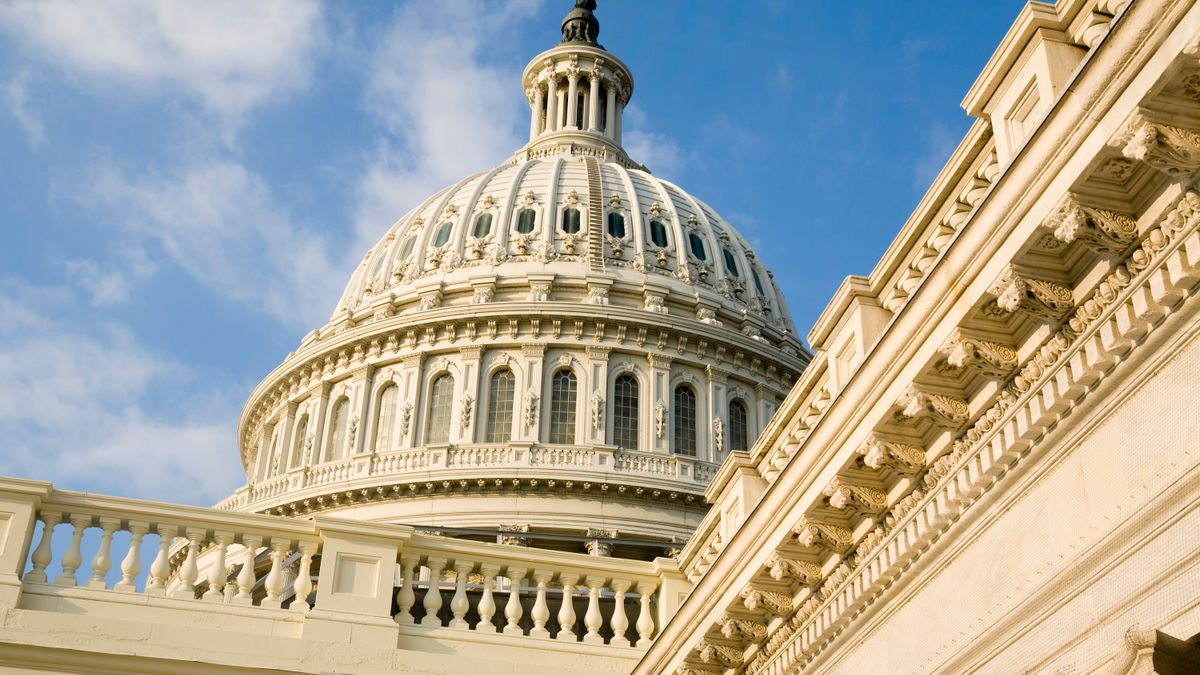 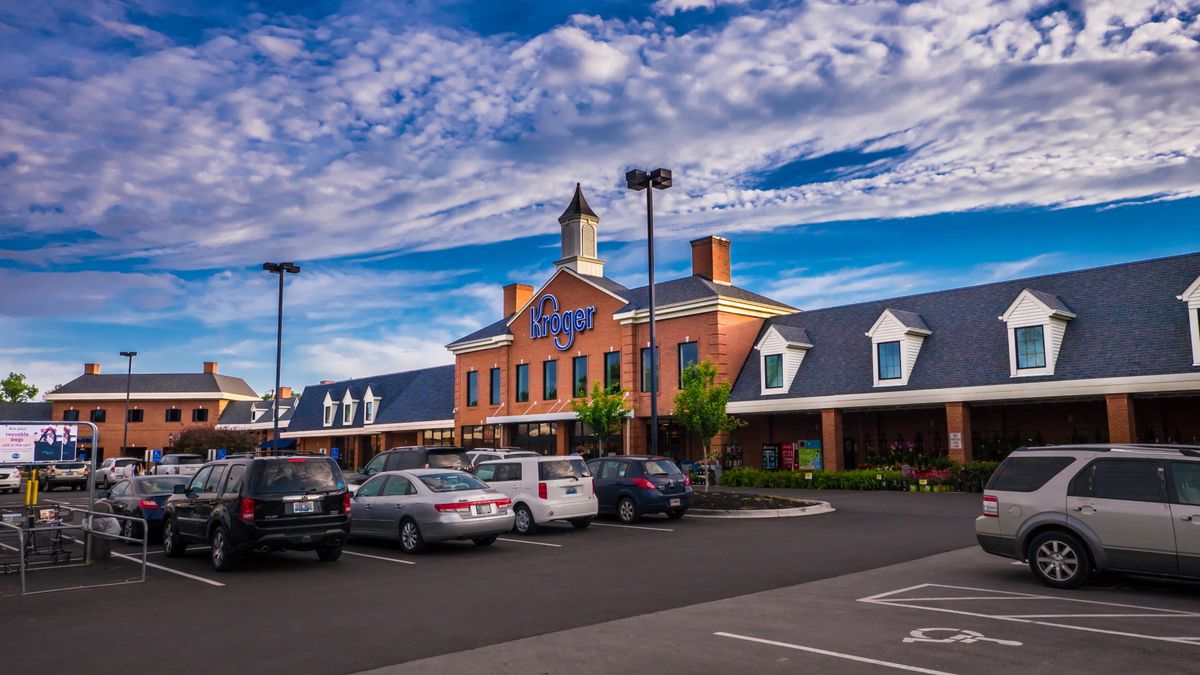 View all | Post a press release
Storewise And TRUNO’s Official Partnership Offers Enhanced Operational Control to Retailers
From Storewise
Foodarom Takes Flavor Innovation to New Heights with its 2023 Flavor Trends
From Foodarom
FLEXcon Launches the Next Generation of FLEXcon® PRISMcal® Prismatic Films
From FLEXcon Company, Inc.
Revionics Reinvents Science Behind Retail Promotions with New Promo Tool
From Revionics
Editors' picks
Latest in Finances and Deals
Industry Dive is an Informa business
© 2023 Industry Dive. All rights reserved. | View our other publications | Privacy policy | Terms of use | Take down policy.
Cookie Preferences / Do Not Sell