How Kitchen United’s new access to grocery stores, malls will fuel its growth

With $100 million in fresh funding under its belt, the ghost kitchen operator will build out its tech stack and expand within new and existing markets.

While other restaurant technology companies are cutting staff as their capital dries up, Kitchen United just secured its largest cash injection to date. Now, with $100 million in Series C funding, the ghost kitchen operator will diversify and accelerate its paths to growth through its investors’ business verticals.

“Our plan is to stay with our core ethos of the business, which is methodical, responsible growth and continuing to execute our underlying plan, expanding within grocery, expanding within the mall footprint, expanding our own four-wall centers, and then expanding our technology deployments,” Kitchen United CEO Michael Montagano said. “All of that is a continuation of the existing strategies that you’ve seen over the last couple of years.”

That growth has been built on partnerships with enterprise national brands, regional brands and local favorites. In 2021, Kitchen United began a collaboration with Kroger to put ghost kitchens inside their stores, with its third Kitchen United Mix location earlier this month. The grocer was also one of several investors in the ghost kitchen operator’s recent funding round.

“It’s a cap-ex light, labor-lean way to enter a new trade area or maximize their existing footprint within trade areas and offer the consumers [a way] to enjoy their cuisine in whatever way they want it,” Montagano said of Kitchen United’s value proposition for restaurants.

The company uses a data-centric approach to understand demand for pickup, delivery, walk-up and catering service within specific trade areas. This strategy has allowed Kitchen United to operate successfully across markets and within a variety of formats, Montagano said.

“By offering consumers more choice, they tend to buy more food, which revolutionizes the economics of delivery [with] larger payloads, larger AUVs and happier consumers with better reordering,” Montagano said.

Kitchen United’s early strategies also hinged on creating foundational partnerships with commercial real estate businesses that participated in this latest funding round, including RXR Realty, Montagano said. The company partnered with RXR in 2019 to grow within New York City and the tri-state area. It now has a Kitchen United Mix location in Manhattan and seven Mix Market Outposts throughout the city, according to its website.

Kitchen United focuses on growing in central business districts, often in densely populated urban markets, like Los Angeles, New York, Chicago and Dallas, where the company already operates. But pockets of suburban areas fit within this strategy as well, like Frisco, Texas and Scottsdale, Arizona, he said. Kitchen United has plans to grow into Plano, Texas and Miami as well because of their large populations.

“One of our larger differentiators for the last couple of years has been the viability of our trade areas and that they are centrally located in some of the most robust markets for all of those avenues of consumer demand,” Montagano said. “The grocery and mall partnerships fit squarely within that.”

The company has focused on building a technology stack, Kitchen United OS, that allows it to operate the same way in a grocery store, shopping center or within its four-wall standalone buildings, Montagano said.

“Because we are expecting that this business will have legs for many decades to come, we’re fortunate that we’re less susceptible to the tumultuous market conditions,” Kitchen United Chief Business Officer Atul Sood said. “It’s not about what is the hot thing today or tomorrow. It’s about what is the sustainable business model that will succeed over the next few decades.”

Because the ghost kitchen market is still in the early innings of its life cycle, Sood and Montagano believe there will still be plenty of opportunity for growth going forward.

“What you’ll find is that more and more properties and existing environments ... through which a ghost kitchen can be built and operated out of, are going to expand in their flexibility. … And we’re looking at a lot of them,” Sood said.

More enterprise restaurants will likely become a part of this trend too, Sood said, adding that Kitchen United is already seeing more multi-unit deals with a large number of major brands across the country.

“[Ghost kitchens] will be embedded in the culture of restaurants going forward in a way that we have set ourselves up for, but haven’t quite established yet, because there are still few ghost kitchens on the scene so far,” Sood said. 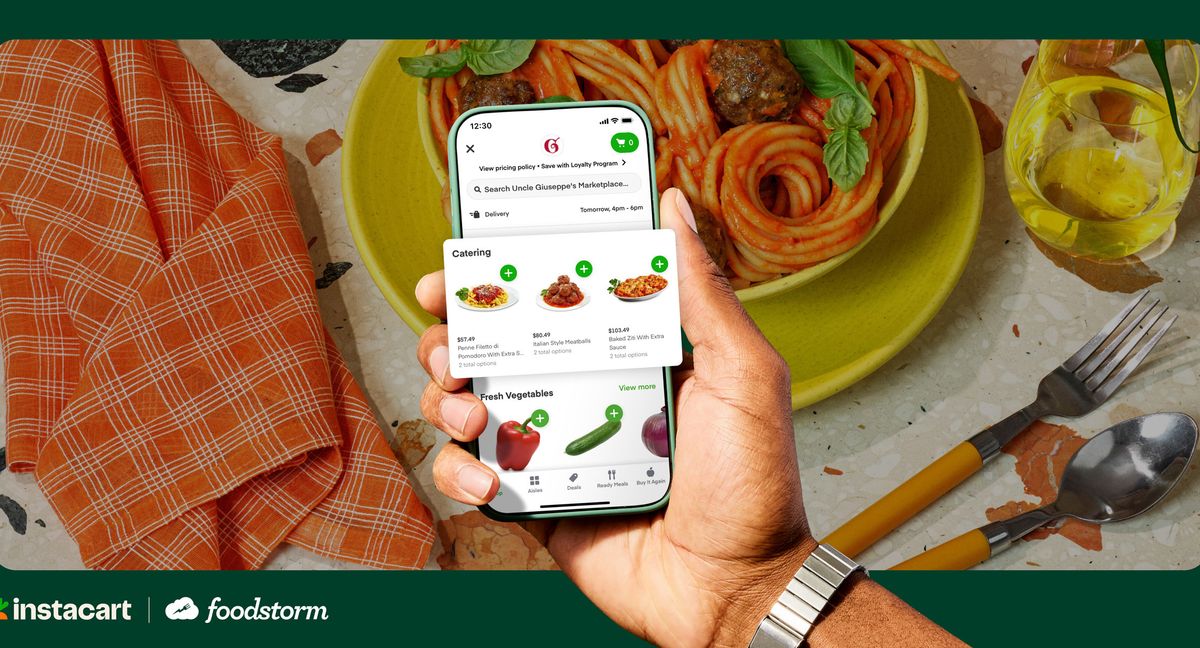 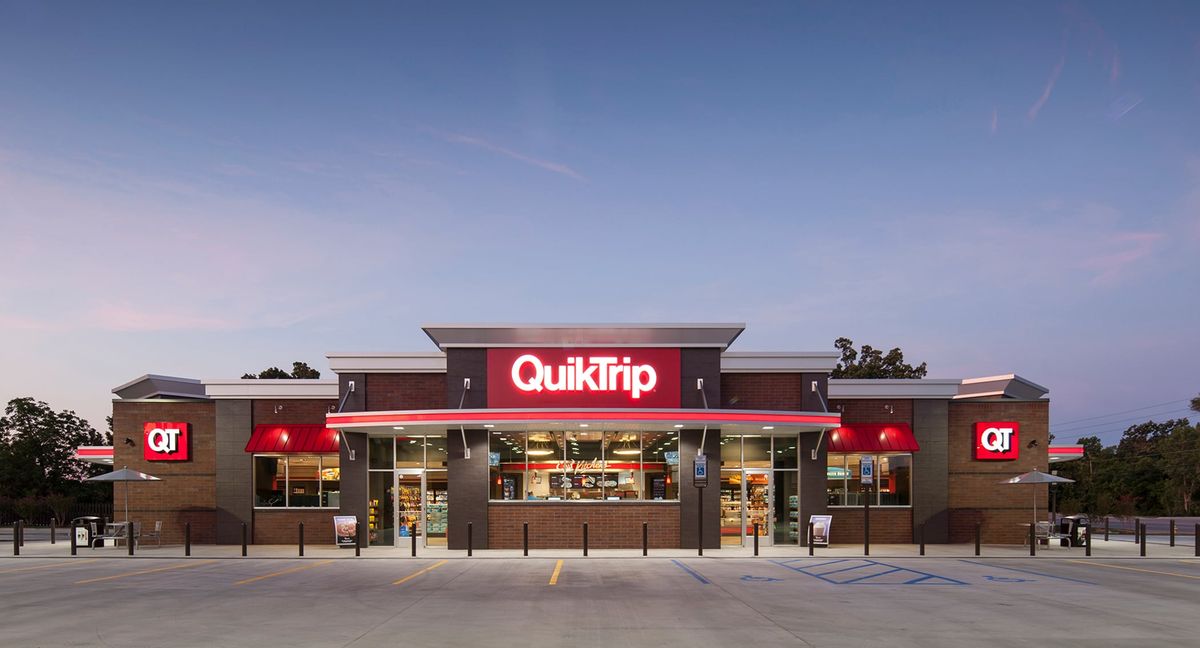 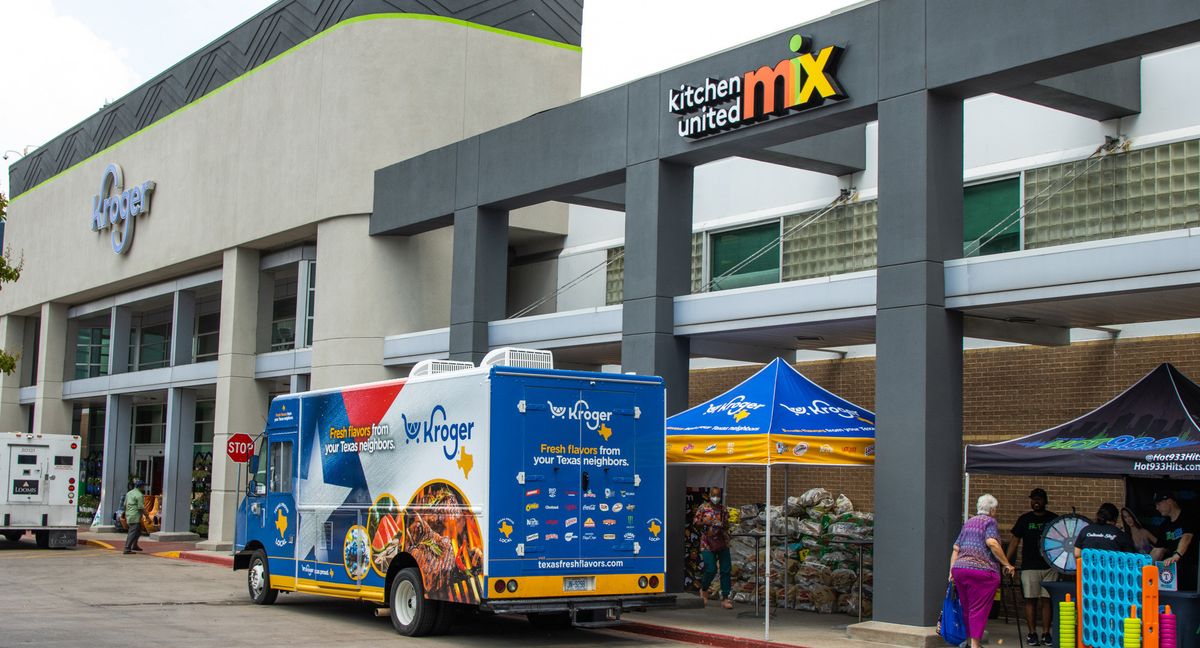 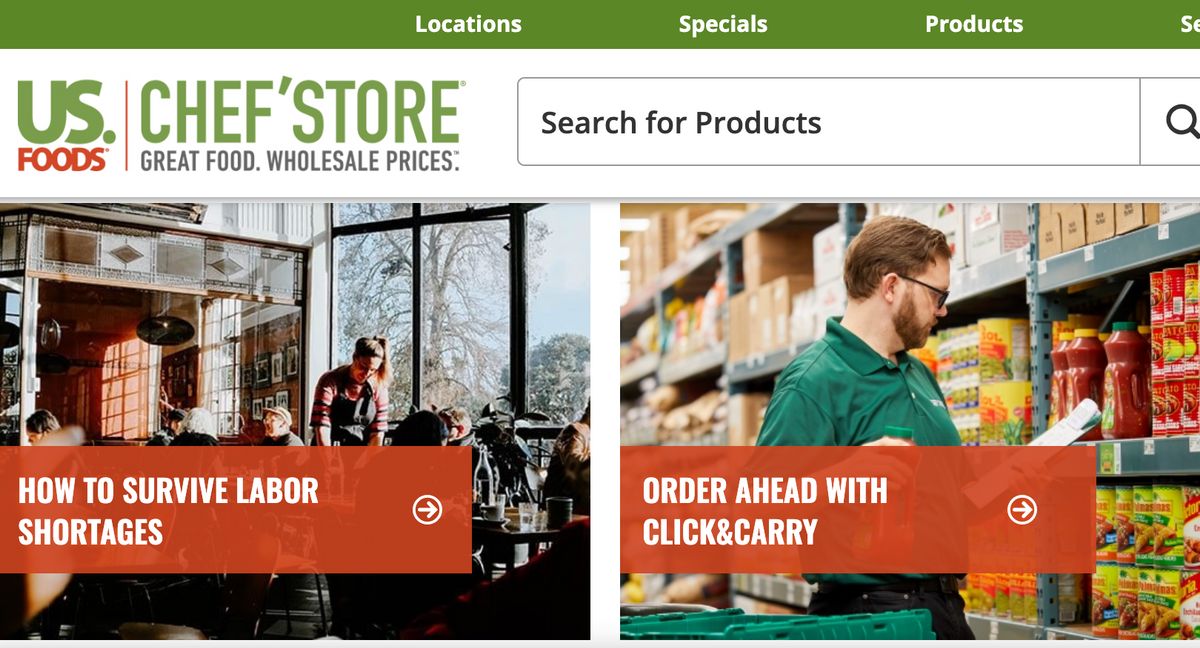 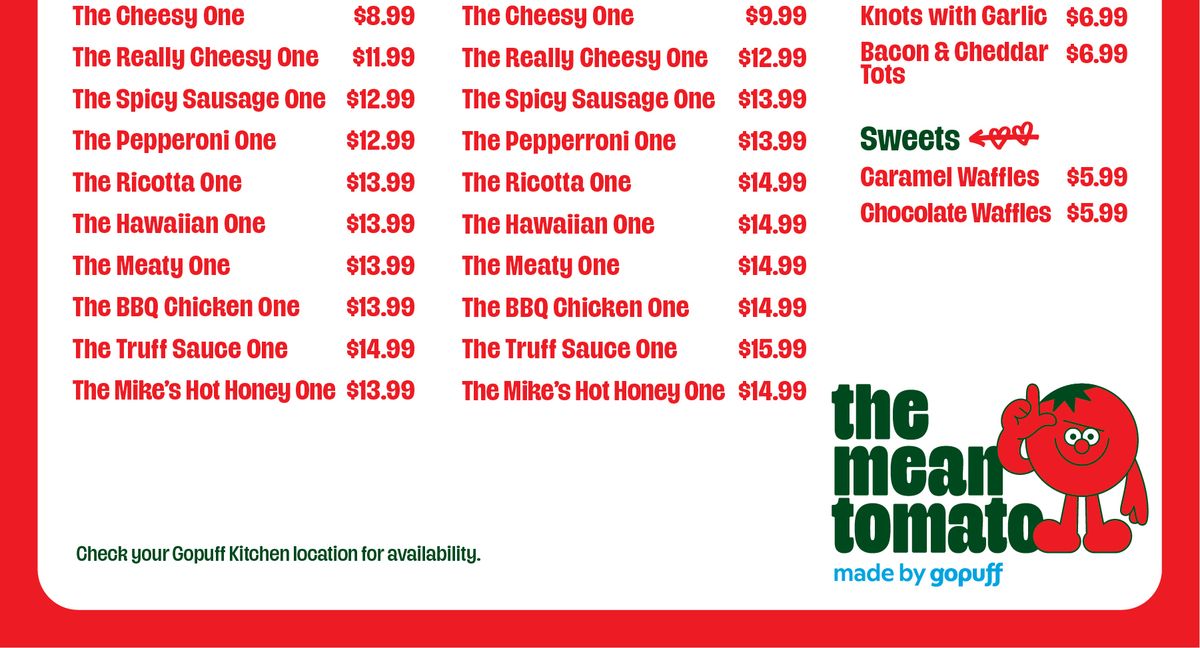 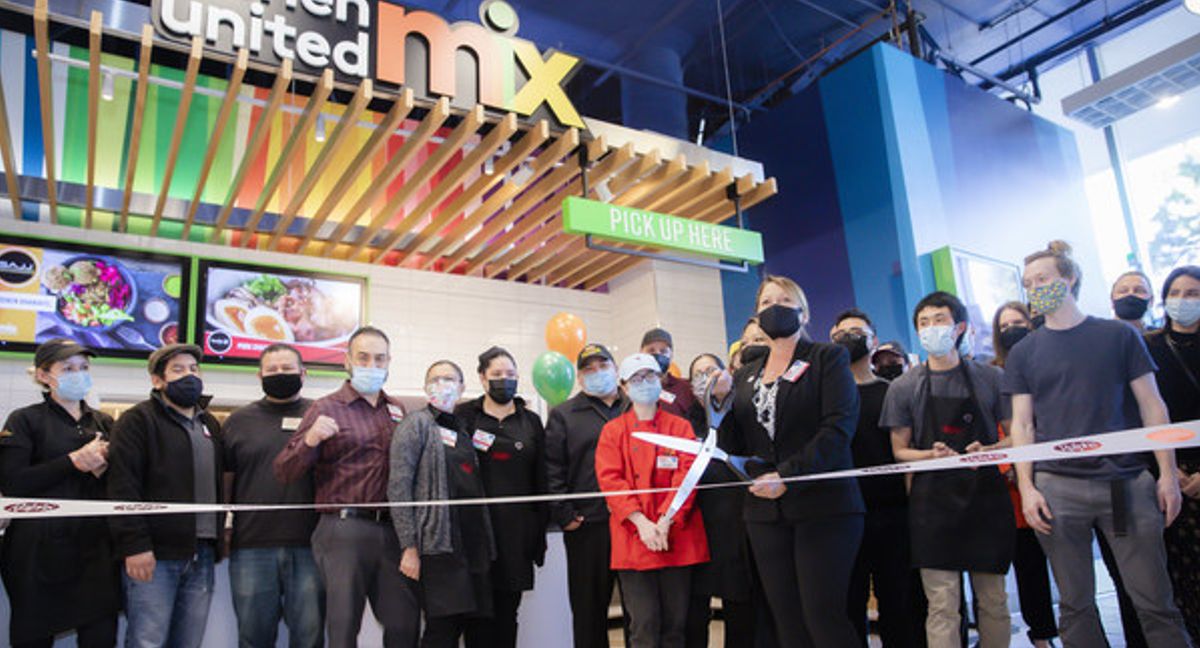 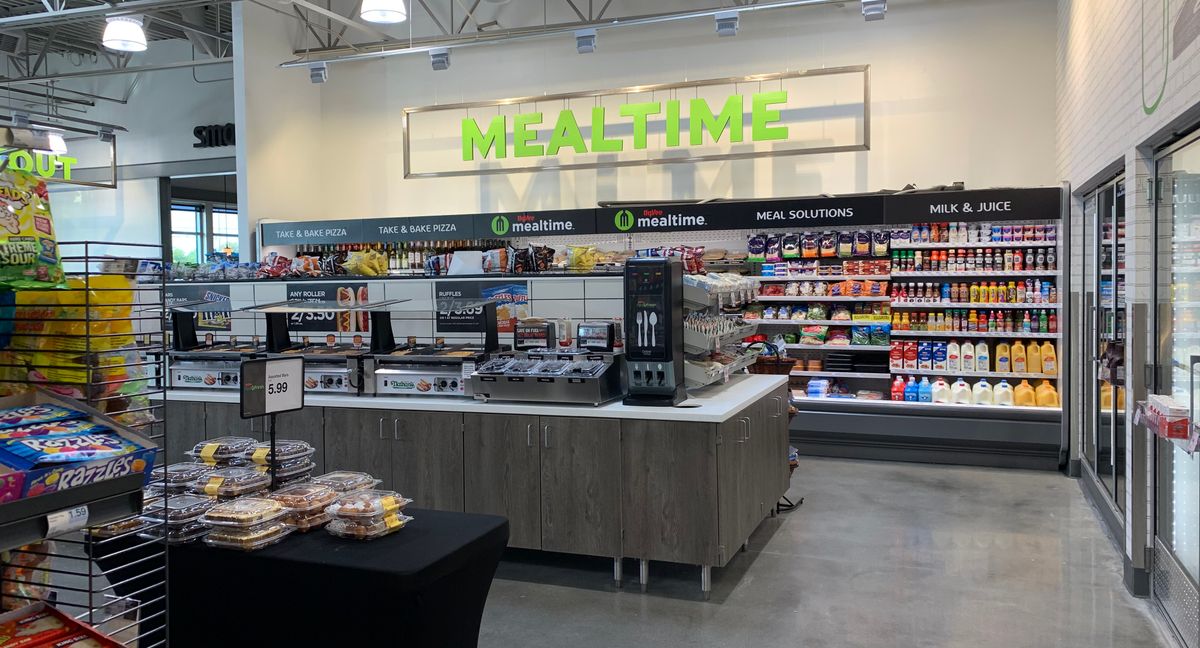