This younger generation, regarded for their activism, holds companies accountable for their ethical standards, panelists said during a Groceryshop session Tuesday.

LAS VEGAS — Generation Z is proving to be a catalyst for new marketing tactics and media opportunities for grocers across the industry. Simply advertising products is not going to cut it, and this younger generation, regarded for its activism, won’t hesitate to make that known, according to panelists during a Groceryshop session focused on marketing to the up-and-coming consumer generation.

TikTok is a fast growing and powerful social media platform, with over 1 billion monthly active users, 60% of whom are Gen Z, according to Wallaroo Media, and retailers across the board are tapping into its power to advertise and gain a new, younger customer base.

Though the world of social media is daunting, Kristin Patterson, head of big box, department and grocery retail at TikTok, encourages retailers to “jump right into TikTok,” she said Tuesday during the panel. However, there are certain approaches that have proven most effective when utilizing the app, specifically when trying to gain the attention of Gen Z.

Partnering with creators and their already established following is a strategy Patterson noted. According to her, when a TikTok creator advertises a brand or product on the app, Gen Z consumers are overwhelmingly more likely to buy it or research it.

When trying to establish a social media presence independently, some grocers have tapped into current TikTok trends as well as popular hashtags.

Patterson credited Whole Foods Market with using trending sounds on the app to gain views. She gave the example of a video the grocer created showing off its Berry Chantilly Cake that utilized a trending audio track. Whole Foods went the extra mile, Patterson explained, when it replied to a viewer’s comment on wanting a dairy-free option of the cake with an additional video showing off the Vegan Berry Chantilly Cake Ice Cream it carries from its private label brand.

Hashtags and hashtag challenges are another social media tool Patterson highlighted. Back in 2019, Kroger created the shoppable hashtag challenge #TransformUrDorm on TikTok, making it one of the first brands to do so on the social media app. Though it’s a few years old now, the hashtag has over 914.7 million views.

Even when grocers aren’t trying to become an internet sensation, TikTok can make them one. This past summer, Sprouts Farmers Market went viral after praise for its $5 deli sandwich took off with the hashtag #sproutssandwich, which now has over 10 million views.

While social media is an effective tool to draw in Gen Z consumers, the generation asks for more from companies than being trendy online, according to the panelists.

While sales and merchandising are core focuses for retailers, Gen Z wants to know what companies stand for in areas like sustainability and diversity — something smaller startups are leaning into to gain the generation’s attention.

“Their BS meters are so much higher,” Vanessa Pham, co-founder and CEO of Omsom, which makes Asian sauce kits and pantry shortcuts that are sold in stores and online, said during Tuesday’s session. She said that Gen Z consumers pay close attention to not only a company’s values, but also to how well a company abides by them.

Gen Z shoppers look to storytelling and connection to determine their loyalty to a company or brand. For Omsom, as a smaller, start-up food brand focusing on Asian flavors, this means using social media platforms — and especially TikTok — to project authenticity to the brand’s growing customer base.

Pham founded Omsom with her sister, and a majority of their TikTok content features them. The first video on their feed recounts their story as Vietnamese-Americans, daughters of refugees and the lack of diversity they grew up seeing in mainstream grocery stores’ “ethnic” aisle.

Education is also a driving force of Omsom’s marketing strategy, talking not only about the significance of its product, but also about the grocery industry’s treatment and categorization of ethnic foods.

“As a brand, we live with our ethos,” said Pham. “And that's something that we build every day so that consumers can trust us and see that this is something that's genuine.” 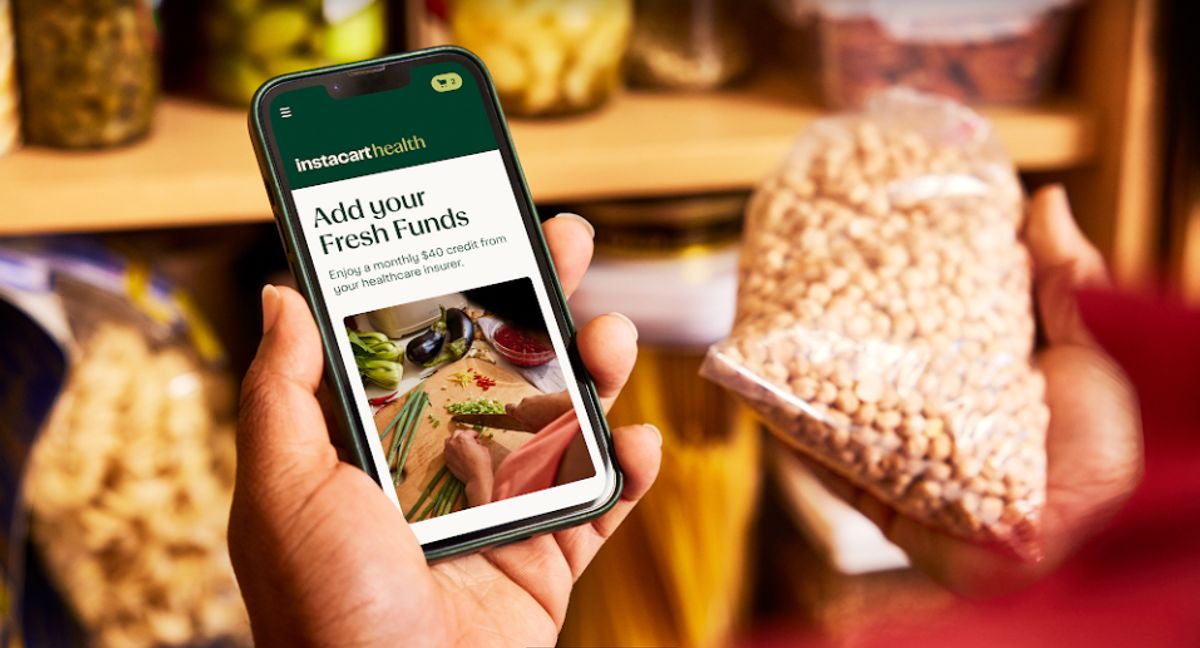 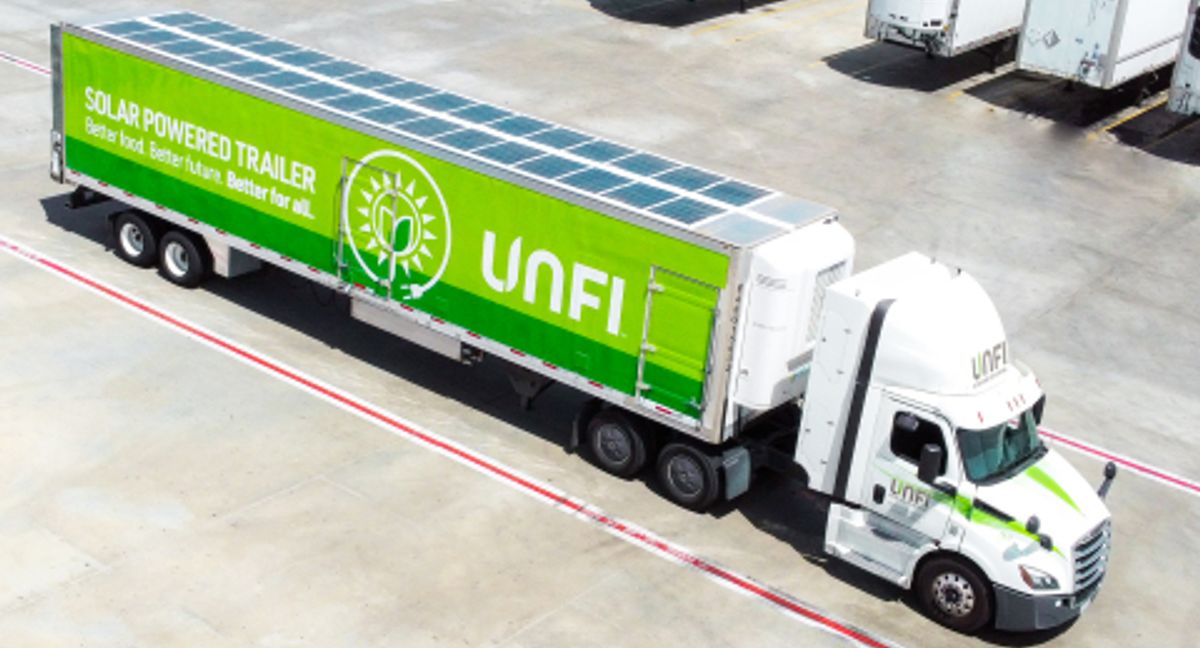 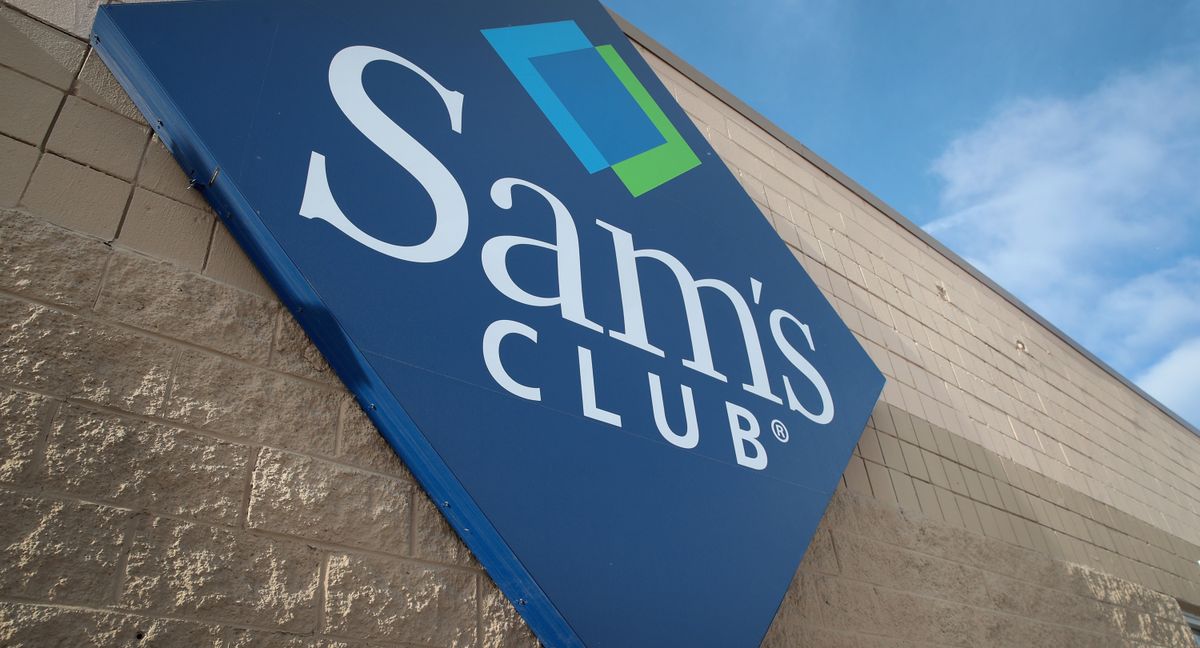 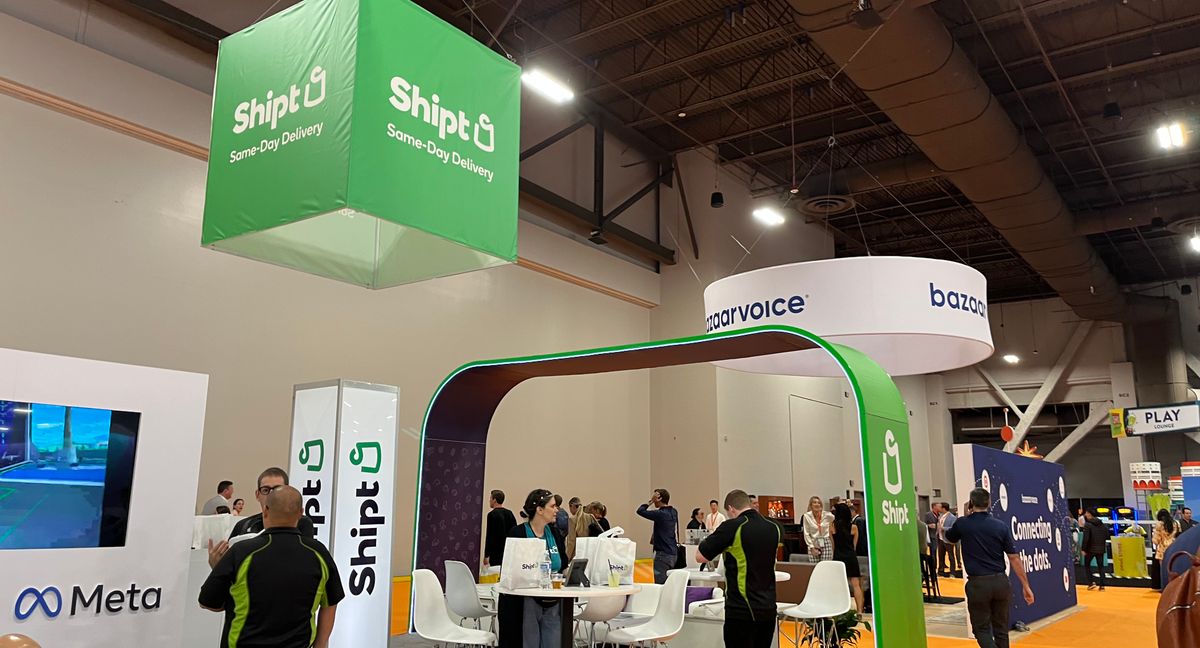 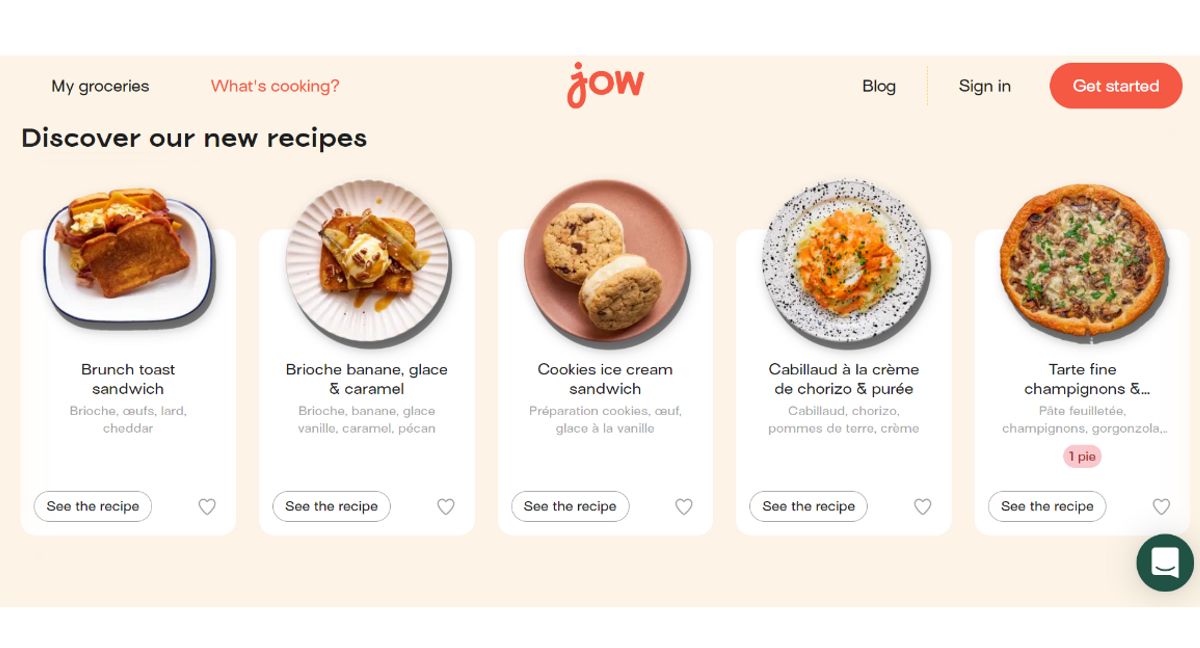