From a cashierless store in Atlanta to health-focused pop-up markets in Los Angeles and Chicago, grocery concepts from Black entrepreneurs are making the changes they want to see in food landscapes.

Robert Thomas is now serving up wheatgrass shots at his club-turned-grocery store in Houston, Texas.

After the pandemic forced Thomas to shut down the club he ran for five years, he used his savings and unemployment benefits to convert the space into District Market Green Grocer, a grocery store and juice bar focused on natural and organic products.

Since its opening in November, District Market Green Grocer has been gaining a reputation as a place that uplifts Black-owned and locally sourced brands. “It still amazes a lot of people. … ‘He has all these different Black vendors,’ and that's pretty much what sticks with people,” Thomas said.

District Market Green Grocer is among the Black-owned grocery stores — many of which are independent and small chains — across the U.S. aiming to meet community needs and push the envelope on innovation in the grocery industry. Some Black-owned grocery stores are focusing on areas such as cashierless checkout and ethnic grocery marketplaces, while others are looking to provide nutritious, affordable food. Some have opened — or plan to do so — in areas where supermarkets are scarce or areas where major chains have left.

While the grocery industry is full of examples of family-owned supermarkets passed down for generations, that hasn’t been the case for Black-owned grocery stores, according to Liz Abunaw, founder of Forty Acres Fresh Market in Chicago.

Black-owned grocery stores have dwindled since the 1970s and Black farmers lost acreage between the 1940s and 2000s, leading to dwindling ownership stakes in food processing, shipping and wholesaling, Abunaw said. Walmart’s expansion into suburban and rural areas has only whittled down small businesses further, and many left cities for suburbs alongside White populations just after WWII, she said. Without generational knowledge, Black entrepreneurs are starting with “micro-businesses” to build expertise from the ground up, she said.

“What you’re seeing now is people saying enough is enough. We need food in our communities because we see the connection between food and health and we want some type of ownership. We are tired of waiting on corporations to recognize our value as consumers and serve us where we live,” Abunaw said.

Abunaw continued: “It’s more of like a renaissance more than anything. It’s like we’re discovering, ‘Look, we used to own these things before. We can do them again.’”

Many grocery entrepreneurs of color are seeking to address a lack of healthy and affordable food options, which extensive research has shown disproportionately impacts low-income and high-minority communities.

Thomas said he wants to bring the concept of District Market Green Grocer, which is not located in a “food desert,” to areas that are, with the vision of opening a “CVS- or Walgreens-sized” store with a robust organic selection. The Houston store is focused on health and wellness, selling natural and organic products, such as “all natural,” no-added-sugar sea moss juice in a variety of flavors, and holding “Wellness Fridays” with discounted juice bar drinks.

Olympia Auset, founder of Süprmarkt, an organic grocery pop-up in Los Angeles that is opening a location in the South Central neighborhood, says the inspiration to open her store arose from a personal need.

“I would be on the bus for two hours every time I wanted to get fresh food. I was wanting my friends and family to eat healthier but their two complaints were always cost and distance,” Auset told Create & Cultivate.

But providing quality food in areas lacking options isn’t always enough. Auset and Abunaw said the notion that people have to shop for their groceries in other communities can become ingrained among residents.

“Don’t discount the value of this consumer, of people in underserved areas,” Abunaw said she would tell grocery executives. She continued: “I think that Black working-class communities have been very neglected in this industry because there’s this notion that there’s no money to be made and I don’t agree with that.”

Abunaw, who worked at General Mills for a decade, wasn’t planning to return to the food industry when she moved to Chicago to get a Master of Business Administration degree. After discovering Austin’s grocery “gap,” she started Forty Acres as a traveling pop-up market in 2018 to bring quality food options to the suburb’s commercial corridor. Now, she’s looking to open a permanent grocery store, but the process has taken longer than anticipated.

After a nearby Save A Lot closed, Abunaw started hosting pop-ups at the location of the upcoming store to not only help people identify the site — a former Salvation Army building — as a food destination, but also to reverse perceptions that quality food isn’t available within the community, she said. Due to the building's HVAC not working, Abunaw moved the pop-ups when the weather became hot, and shoppers can currently find Forty Acres nearby as the anchor tenant for the weekly Austin Town Hall City Market.

Some Black-owned grocery stores are pushing boundaries in areas the grocery industry has been slow to adopt.

Founders Jamie and Jilea Hemmings are no strangers to entrepreneurship and cutting-edge trends. They started Greenie Tots, a frozen line of meatless meals for kids, which is no longer operating, to help create a convenient and healthy diet for their son following his autism diagnosis. Greenie Tots launched in the late 2000s — ahead of the more recent widespread consumer demand for plant-based products.

In Chicago, a pair of entrepreneurs is leveraging technology and e-commerce to help solve accessibility issues to cultural foods for immigrant and ethnic communities.

Fola Dada and Boyede Sobitan, first and second-generation immigrants from Nigeria who worked as a fintech engineer and health care administrator, respectively, founded OjaExpress in 2015. Through the online marketplace, customers can buy ethnic groceries from local stores, perusing a variety of cuisines such as African and Caribbean, Hispanic, Asian and European.

While e-grocers and online marketplaces focused on ethnic cuisine are more commonplace now with the likes of Weee, Umamicart and others, the rise of those players has been a recent phenomenon. OjaExpress has also persevered through what one of its founders says are racial disparities in the tech funding landscape.

"There is a big gap in how Black founders in tech are viewed in comparison to their non-Black counterparts. The challenge for many Black founders is gaining access to networks that provide guidance on how to build a product and capital. Just 1% of venture-backed founders are Black,” Sobitan told Forbes.

Black-owned grocers have rallied community support to not only help them financially weather the low-margin grocery business, but also to create spaces that transcend grocery shopping, making aspects like food education and local events key parts of their identities.

Prosperity Market, a self-described “farmers market on wheels and a food truck in one” in Los Angeles, serves as a platform for Black farmers and long-marginalized food producers. Its pop-up markets aim to create a space where people feel comfortable, safe and joyful, founders Carmen Dianne and Kara Still said in a letter to Los Angeles Times readers.

“We have farmers, food producers, packaged food, hot food. We always have music. We have a DJ. I would say we’re like 70% food, and then we have 30% artists. Sometimes we’ll have children’s events. We do raffles. We’ll bring in community partners,” they wrote.

In the same city, Süprmarkt has offered scholarships for its juice cleanse program. On its website, people can find educational resources such as recipes, films on Netflix, books and studies under the “Learn Food” section. Süprseed, its non-profit arm, provides workshops, events and giveaways of natural products.

“People learn how to eat from each other. And if we’re going to reteach people how to eat, we have to reteach them through each other,” Auset told Create & Cultivate, adding people in areas with limited food options can learn to veer away from processed food and reclaim a healthy diet in “a culturally relevant way.”

To receive assistance, Süprmarkt has put calls out on social media for people to help paint and tile its upcoming store and notes on its website that it is looking for volunteers in several areas, including driving, accounting and organizing events.

A monthly “open house” allows prospective suppliers to bring their products to District Market Green Grocer for consideration. Thomas has found vendors by passing out cards and flyers at pop-up markets: “That began to pick up the buzz amongst the vendors. One vendor leads to another.”

With Forty Acres, Abunaw is collaborating with community leaders on the journey from pop-up market to store. She’s worked with local elected officials to promote Forty Acres on their newsletters and websites. The executive director of the Austin African American Business Networking Association alerted Abunaw in June 2020 that the Salvation Army site was for sale, and the Westside Health Authority, a partner of Forty Acres, helped her buy the property, she said.

“This neighborhood deserves to have something that says, ‘We spent money on you. We think that you are special enough to deserve the big beautiful monuments and lots of open space and windows,’” she said.

Intentional community-building is a recurring sentiment among Black-owned grocers. In a recent post on District Market Green Grocer’s Facebook page, Thomas summed it up: “This is not just a Black business to me or some grocery store. What this is, to me, is we are building a community together. It’s not just a store.”

Clarification: This story has been updated to clarify where Forty Acres has held its pop-up markets. 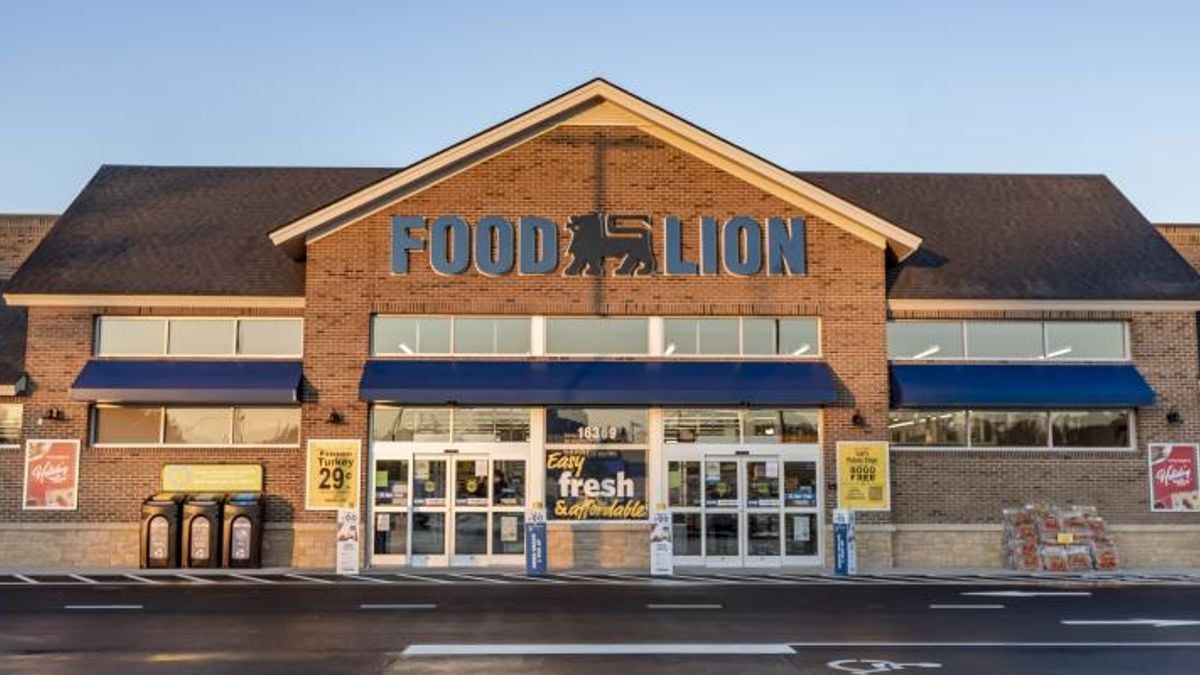 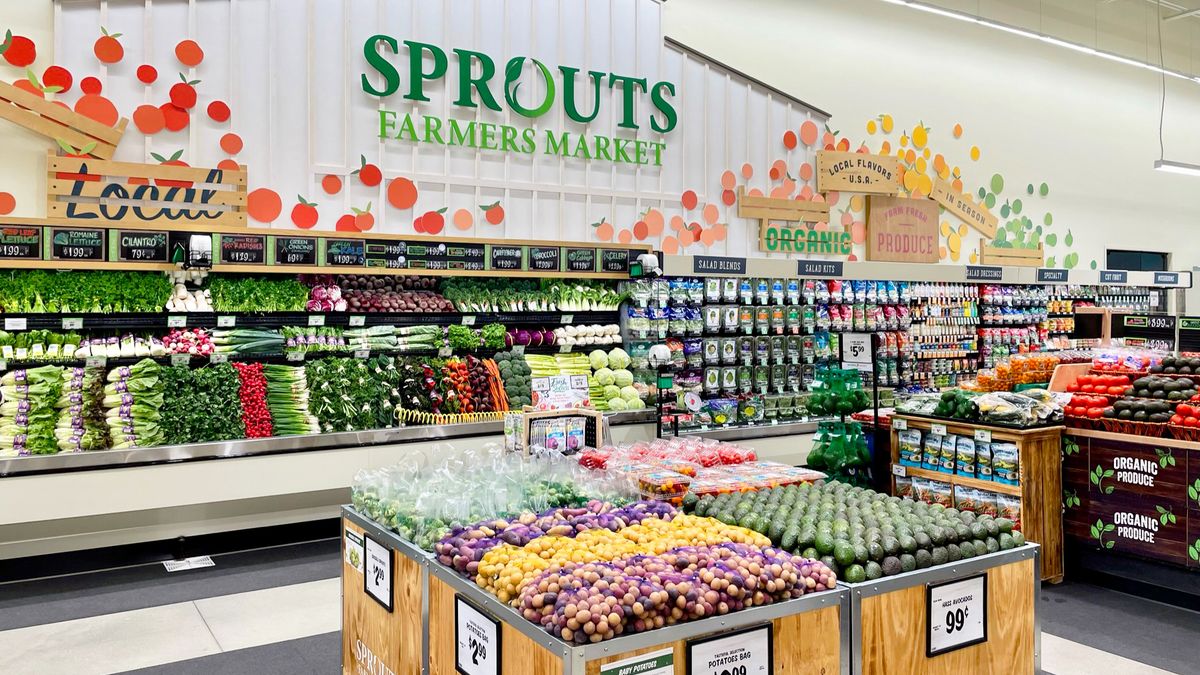 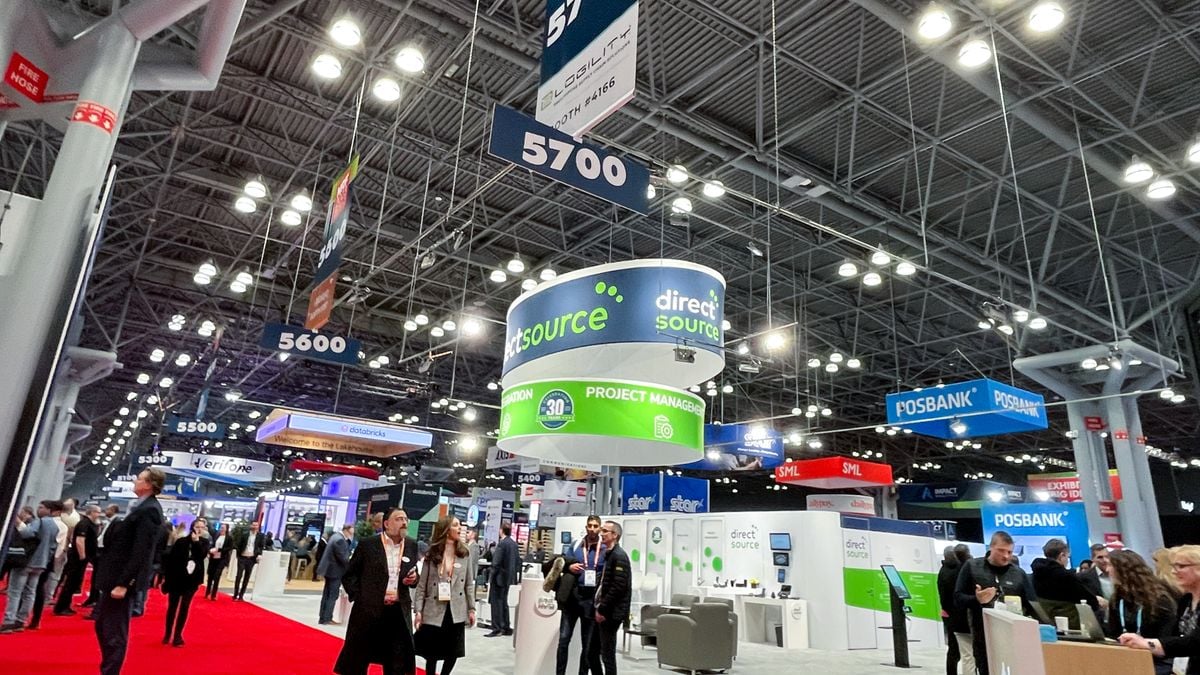